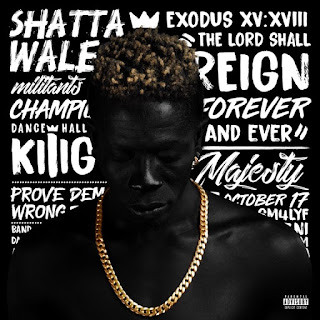 Charles Nii Armah Mensah Jnr, popularly known as Shatta Wale has released the official track list and cover art for his much anticipated Reign album.
The album consists of 17 songs. The dance hall heavyweight decided to go solo on most of the records, with Nigerian hit maker, Olamide being the only guest artiste on the album.
Most of the songs were produced by reigning hit maker, MOG. The other producers who worked on the highly anticipated project include DJ Milzy, Damage Muzik, Shawers Ebiem and Shatta Wale himself (Da Maker).
The Reign album will be first studio album released by Shatta Wale since he signed for Zylofon Music, and his second album as brand Shatta Wale after he released the After the Storm album in 2016. In 2017, Shatta Wale also released a hip hop EP, titled Cloud 9.
View the track list for the Reign album below: 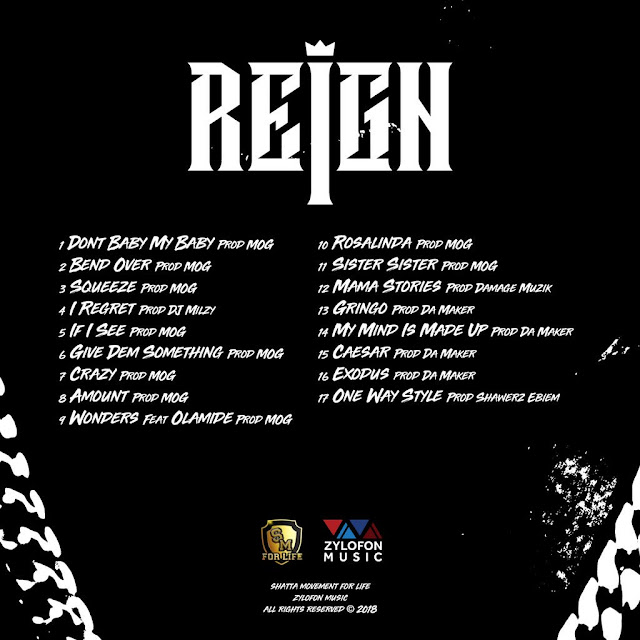 There has been no response to "Shatta Wale to feature only OLAMIDE on Reign album. (See full tracklist)"