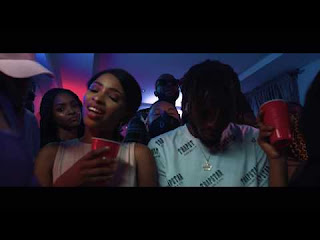 Hangover by Deekay features DMW Boss Davido and the label Next Rated act Peruzzi, produced by in house producer Fresh. The record have been receiving streams and airplay in other part of Africa since it release.
The video starts with Instagram comedian, Broda Shaggi to spice it up with his comic act and appearance of the DMW Crew with new act Barry Jhay, it was shot by Polaris Films
DOWNLOAD VIDEO HERE
Tweet

There has been no response to "Official Video : Deekay - Hangover_ feat. Davido x Peruzzi"