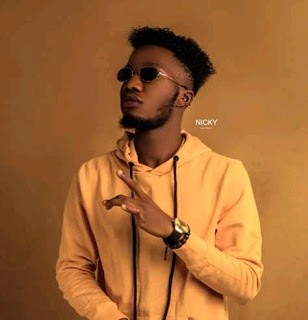 Nigeria top rap artist Bob Brain from plateau state Nigeria is a well known rapper in Nigeria.
Bob Brain is  well known with  his hit rap single ON A ROLL and Beef which he released back in 2018. 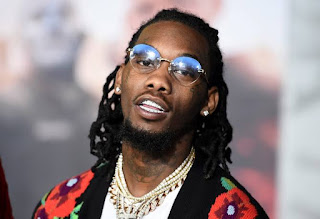 The rapper is now going international as he is set to feature one of the biggest rappers in the world from Atlanta (Offset). 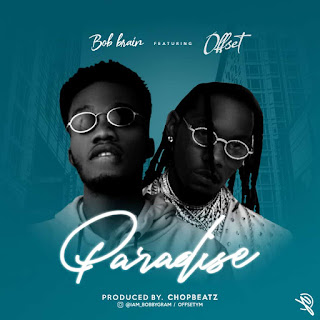 Offset is a rapper under the music group known as Migos  initially gained recognition following the release of their 2013 single "Versace" In 2015.
Tweet