The Mystery Behind Cell 121 by Miles Akila 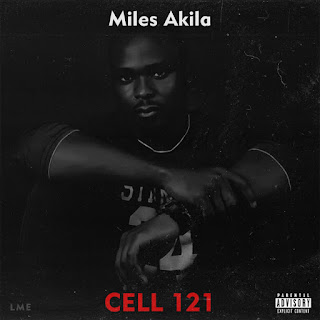 It is said that the greatest battle happens in the mind, it is the most powerful  tool in making or marring a human.
Miles Akila in the song to be released  talked about his personal struggles deep within and without, how people never believed in him to a point he almost gave up untill he had a deeper conversation with himself riding on self believe which helped him conquer every fear and doubt

The journey through the pain was an experience Miles believed made him the man he's becoming and won't hesitate to face the fears over and over again because ever since he stopped believing in  men, success has been the headline of every story

With a Debut single like Cell 121, you can tell Miles Akila has so much positive energy to offer the industry 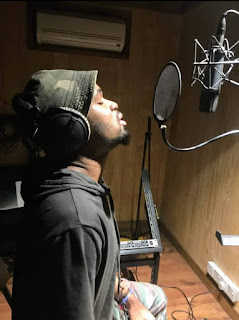